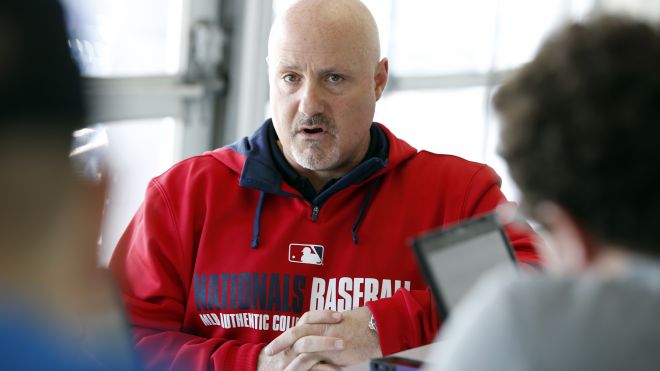 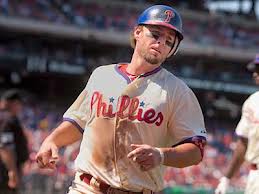 I first picked up on the Kevin Frandsen rumors Tuesday evening (3/25). I remembered seeing him playing with the Phillies last year, but nothing about him had really made a big impression on me. So I was very surprised when it came out that Mike Rizzo had snatched up Frandsen within 2 minutes of when the Phillies gave him his walking papers! I was even more blind-sided when not one but all three of Tyler Moore, Jeff Kobernus and Jamey Carroll were let go.

After doing a little research, it does appear Frandsen could turn out to be a good pick. He can play several infield positions and is a tough competitor who never gives up.

Well, at least I got one pick right; Aaron Barrett made the bullpen🙂 And if Doug Fister’s arm turns out to be ok, we will learn who the 5th starting pitcher will be on Saturday, after the game.

I’m still concerned about the bullpen and the bench overall quality. But we are close to Opening Day and maybe it’s time to shut up and see what happens between now and April 15:) 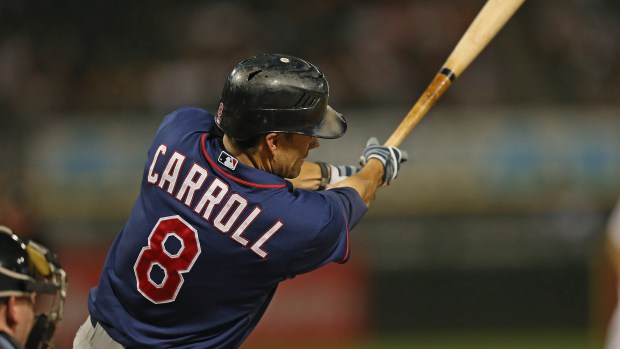 This is the time in Spring Training (ST) for reckless prognosticators (like me for example) to just throw caution to the wind and do the impossible:  predict who (when I know it’s too early for a sane person to make any predictions:) will make the 25 man roster as position player subs.  First, a little math:  assuming the Nats carry 12 pitchers (5 starters and a 7-man bullpen) and 8 starters at the 8 positions in the field besides the pitcher, that leaves 5 bench-warmers.

So here we go:

1.  Jose Lobaton, catcher.  This is a given since the team made it clear when they traded for him that they expected Jose to be the backup to Ramos.  Every team has to carry a backup catcher.  The Nats will have plenty more of these at Syracuse and Harrisburg, should something happen to upset the plans.  Note:  Jose is not impressing anyone yet with his lack of hitting!

2.  Jamey Carroll, infielder extraordinaire.  He reminds me of myself, low on talent and size, but a 100% “gamer.”  He does all the little things very well.  Also, Matt Williams knows him well (from their days together with the Diamondbacks) and clearly likes him a lot, just look at the playing time he’s getting!

3.  Jeff Kobernus, OF AND (!) INF.  Like Jamey except he is even more versatile in that he can hold the fort in both the infield AND the outfield.  He has been hitting consistently since day one of ST.

4.  Zack Walters, infielder.  He played well last September and has shown me he is ready for prime time this Spring.  Note:  there have been several other youngsters who have shown great talent this ST but Zach (like Ryan Zimmerman several years ago) is the most “ready” of them all, with an OBP (on-base-percentage) well north of .500 at this point!

5.  Nate McLouth, outfielder.  Nate had a helluva comeback year with the Orioles last year.  He can hit, play OF and run the bases much better than average.  He would possibly be the best 4th outfielder in baseball.

Who does this leave on the outside looking in?  Tyler Moore and The Danny.  The Nats have been very patiently giving both many chances to make the team, but I say time has run out for both.  Neither one is looking good with the bat.